It’s not every day you get to meet a star of the silver screen, but on Wednesday 1 November Londoners have a chance to do just that. The Hamlets Pop-Up Cinema is organising a special evening with award-winning writer, actor and director Tauquir Ahmed, who will be in the capital for a few days.

The Tower Hamlets’ based community cinema group is hosting Bangladesh’s celebrated filmmaker at Masala – one of the borough’s best restaurants. Over dinner, guests will be able to quiz director Tauquir Ahmed about his diverse and highly successful career.

The evening will start with a drinks reception at 7pm, followed by a short introduction into Mr Ahmed’s career at 7.30pm, when starters are served. After the main course, guests will be able to put their questions to the director during an informal question and answer session. 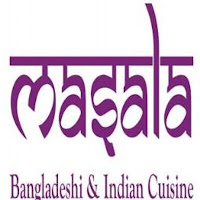 Tickets to this exclusive event cost just £25, and include a set-menu three course meal and complimentary drink. Places are extremely limited and no tickets will be available on the day, so hurry and book your seat at the top table.

For film lovers unable to make the Q&A with Tauquir Ahmed, you can see his internationally acclaimed hit movie Oggatonama a week after. The Hamlets’ Pop-Up Cinema is hosting a free screening of Oggatonama at Close-Up Cinema in Shoreditch on Wednesday 8 Nov. More details about the screening, including registration for free tickets, are available here.

About Tauquir Ahmed
Tauquir Ahmed started his career as an actor in theatre in the early 1980s, before taking roles in television and independent films. He had initially graduated as an architect from the Bangladesh University of Engineering and Technology (BUET), before taking the plunge into acting.

He studied theatre acting in Seoul, South Korea, in 1984. A decade later, in 1995, he trained in Theatre Direction at the Royal Court Theatre, London on a British Council Scholarship.

Ahmed married Bipasha Hayat, a fellow actor and painter, in July 1999, and together they have two children. Soon after his marriage, the talented thespian undertook a new direction in his career, choosing to move into film making in the new millennium. 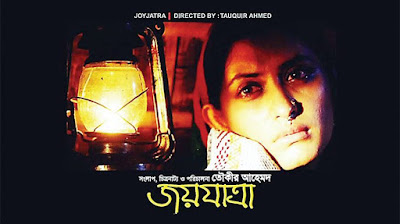 He completed a Film Diploma from the New York Film Academy in 2002. Two years later, he wrote, directed and produced his debut feature film Joyjatra about Bangladesh’s War of Liberation. The highly-acclaimed film won multiple awards, including six categories at Bangladesh’s 2004 National Film Awards, among them three for Ahmed with Best Screenplay, Best Director and Best Producer.

His follow-up movie Rupkothar Golpo (2006) won him Best Director at the Meril Prothom Alo Awards 2006 and Audience Choice Award at the Dhaka International Film Festival in 2008.

A year later, Ahmed directed his third feature film Daruchini Dwip (2007), a huge hit based on the bestselling book of the same name by Humayun Ahmed about the adventures of a group of university friends on a road-trip. The film took away seven awards at Bangladesh’s 2007 National Film Awards, including Best Film, Best Actor and Actress, and won the Audience Choice Award at the 2007 Bali Film Festival.

After a long interval, Ahmed presented his long-awaited fourth film Oggatonama (The Unnamed) in 2016, which he wrote and directed. The film is the Bangladeshi director’s most successful internationally to date, with Oggatonama bagging a series of overseas awards and accolades. These include: Best Director and Best Screenplay at Film Fest Kosovo 2016, Best Director at Washington DC South Asian Film Festival 2016, Best Narrative Feature Film at America’s Cutting Edge Film Festival 2016, and a Jury Special Mention at both Italy’s 2016 Religion Today Film Festival in Trento and the 2017 Dhaka International Film Festival. In addition, the film was the Bangladeshi entry for the Best Foreign Language Film at the 89th Academy Awards.


Launched in September 2017, The Hamlets is community cinema project managed by film charity Balik Arts and supported by Tower Hamlets Council as part of its Thriving High Streets programme.  Follow this blog, or The Hamlets on Facebook and Twitter for more information about future events, screenings and free training on how to run your own community cinema. 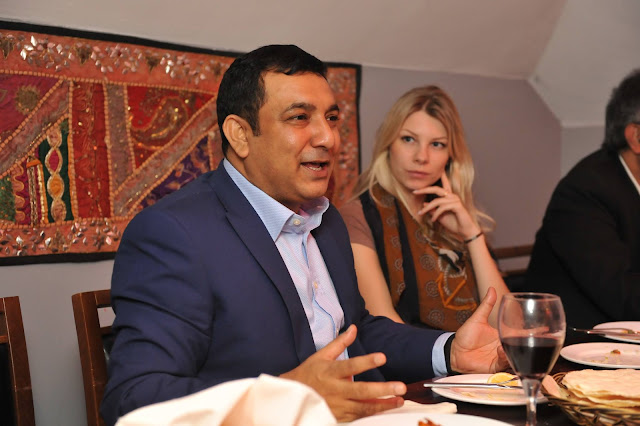 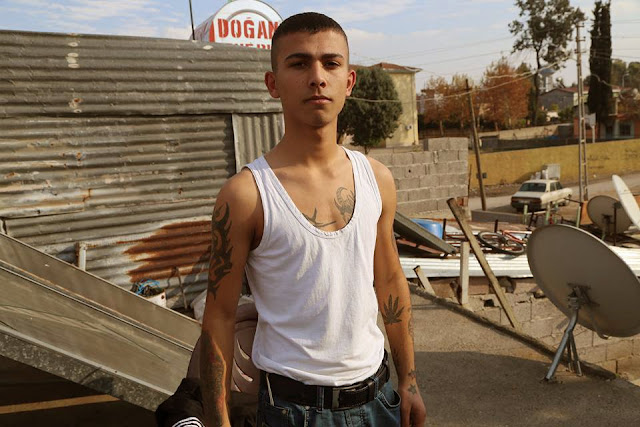