Showing posts from September, 2017
Show All

Do you make films? Or do you know someone who does? 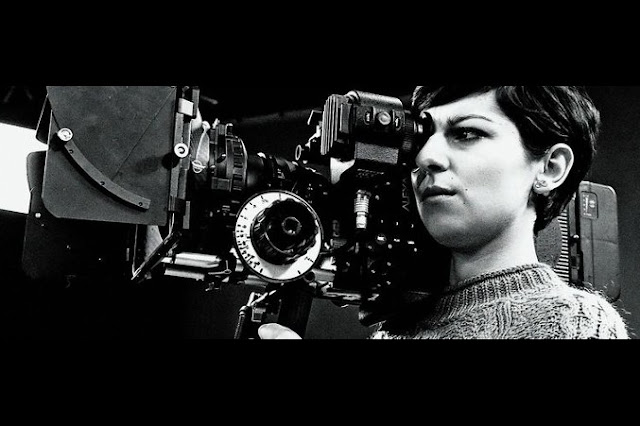 Great plug from Oxford House for The Hamlets Pop-Up Cinema project. Local residents and those who work in the London Borough of Tower Hamlets can enrol on a free monthly Community Cinema Training Course. The first session will be on 30 September.  Read more  here .  Local film makers can also apply to have their films screened as part of The Hamlets' film programme that runs from October 2017 until February 2018.
Post a comment
Read more 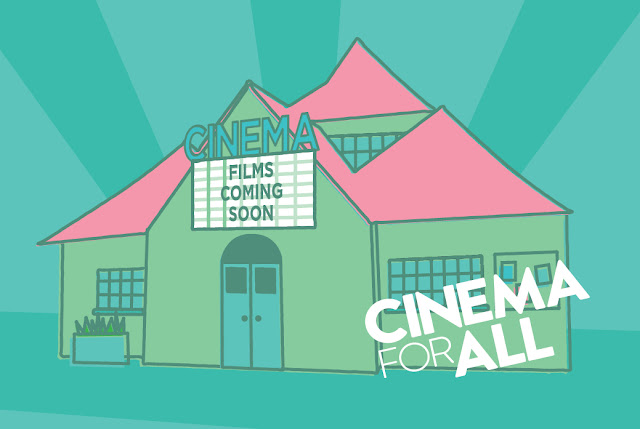 If you’ve ever wanted to run your own film society, pop-up cinema or mini film festival, here’s your chance to learn! The Hamlets Pop-Up Cinema project will not only bring world cinema screenings to diverse venues across Tower Hamlets this autumn and winter, but also give free training to twenty local people on the legal, technical and promotional aspects of running their own community cinema. The project is being delivered by arts and film charity Balik Arts , and is supported by the London Borough of Tower Hamlets. Starting in September, The Hamlets Pop-Up Cinema will run three monthly one-day training courses. The first session will take place at Four Corners on Roman Road , E2, between 11am and 4pm on Saturday 30 September. Run in collaboration with Cinema for All and Independent Cinema Office, The Hamlets Community Cinema Course will cover programming (how to select the right films for your audience and obtain them), film licensing and legal requirements, and marketing
Post a comment
Read more

And the winner of our logo competition is...

We're delighted to present our lovely new logo for The Hamlets, created by Marcos Sebastian. Marcos was one of many entries we received for our recent competition to design a logo for a new community pop-up cinema project, which is being funded by the London Borough of Tower Hamlets and delivered by film charity Balik Arts .  The Hamlets will use venues in town centres across the borough, such as Bethnal Green, Brick Lane, Roman Road West, Watney Market, and Chrisp Street for regular screenings during this coming autumn and winter. We will be working with local businesses, community organisations and residents, who will help promote, plan and deliver the pop-up cinema project.
Post a comment
Read more
More posts